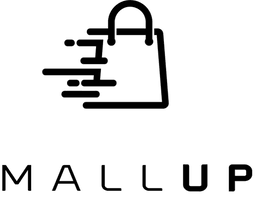 MallUp was founded by Len Goldstein, CEO and owner of Remmez, LLC, Lens has a notable track record in creating technologies that reinvent markets, generate entirely new revenue streams and transform old technologies into 21st century cutting-edge leaders. MallUP was initially designed as a tool to help brick-and-mortar retail outlets compete with online commerce. At its core, it seeks to reinvent mall shopping, putting the needs of the consumer above all else by creating uniquely individual ‘experiences’ that fundamentally benefit consumers, stores and the overall malls itself. MallUP technology is the key to ensuring that shopping malls remain competitive long into the future.

The technical  team behind MallUP consists of some of the best minds in application development.   Creating cutting edge apps with unique technolgy exclusive to MallUP.

Our team has the business and technical expertise to help you succeed! Contact us today for a demo.